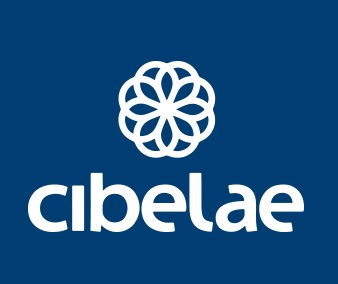 The IBEROAMERICAN CORPORATION OF LOTTERIES AND BETS OF STATE conceived under the legal form of civil association, nonprofit and of unlimited duration created in October 1988, is an international, non-governmental organization with regional vocation and global expansion, recognized as a member Associated by the World Lottery Association (WLA), the most important professional association of state lottery and gaming organizations in more than 80 countries on 6 continents.

ITS FUNDAMENTAL OBJECTIVES ARE:

1.- Promote and promote the realization of the most diverse activities, studies and research in all the subjects that are considered of interest for the improvement, modernization and optimization of the state recreational activity, having as main goal the widest collaboration and exchange of information among its members.
2.- Encourage the integration of its members through the development of links between the various LOTTERIES OF STATE of the countries that make up the CORPORATION, as well as those of other regions, that develop or intend to develop studies in the recreational field.
3.- Encourage the subscription and improvement of agreements and / or cooperation agreements between its ASSOCIATES, as well as with other INSTITUTIONS that have the same purposes.
4.- Advise and promote the adoption of homogeneous legislative policies for the regulation and control of the recreational activity by the STATES to which the members belong.
5.- Organize courses, meetings, seminars, congresses, conferences, general assemblies, working groups, special meetings, conferences and colloquia, referring to the indicated areas and promote the coordination of these activities in order to exchange information and experiences among the members of the CORPORATION.
6.- Promote the formalization of international agreements between the STATES to which the MEMBER ORGANIZATIONS belong, or the codes of conduct between them, aimed at the territorial or jurisdictional preservation in the exploitation of games of chance, as well as the establishment of policies common to combat illegal or clandestine gambling.

Be the political, advisory and training body of the Ibero-American Lotteries to achieve collaboration and exchange of information among its members